ComboFix is a program, created by sUBs, that scans your computer for known malware, and when found, attempts to clean these infections automatically. In addition to being able to remove a large amount of the most common and current malware, ComboFix also displays a report that can be used by trained helpers to remove malware that is not automatically removed by the program. 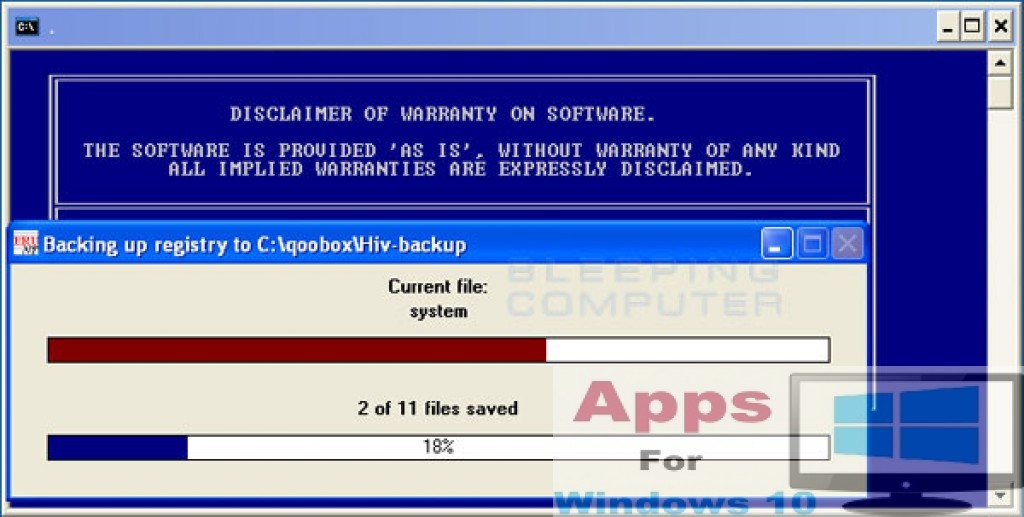 You can check the ComboFix User guide here.

To download and install the ComboFix for Windows 10 you have to unable the Windows 10 Defender program as it is the official program installed in Windows 10 replacing the Windows Security program pre-loaded in the previous versions of windows. 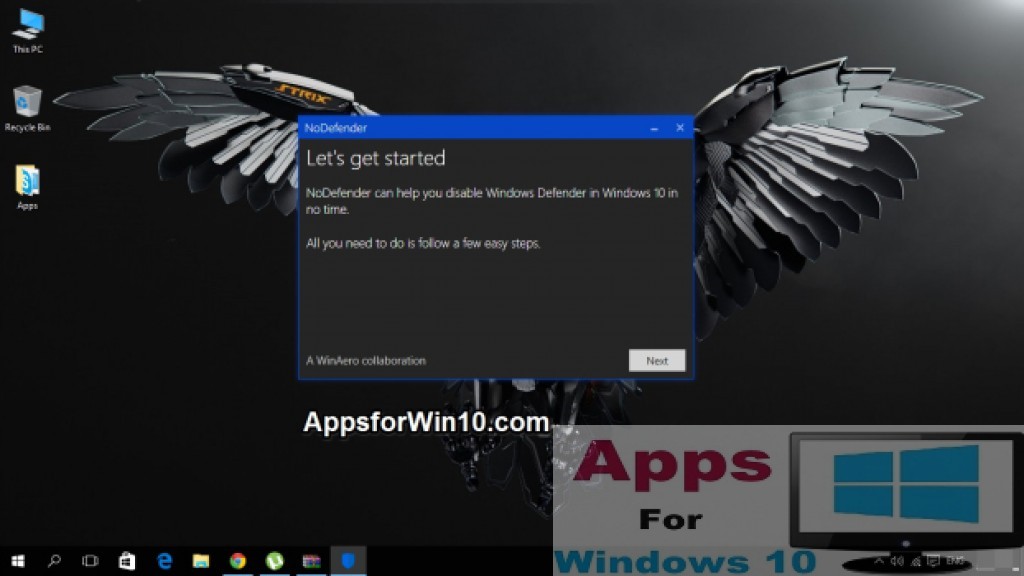 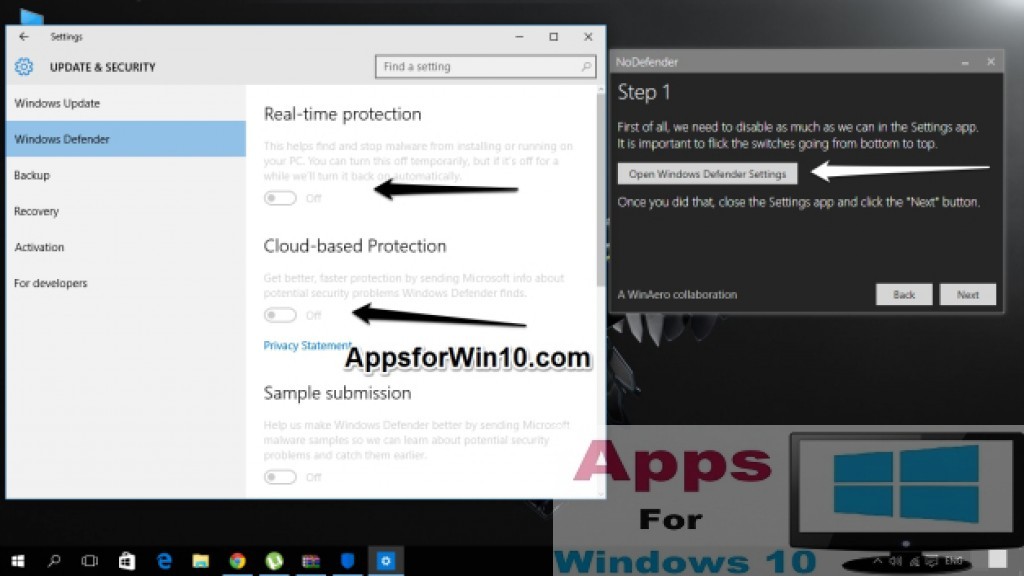 Once you have completed the above given procedure you can download the app from the given link below.