The announcement every PC user craved for has arrived as WhatsApp finally gets its much awaited Windows PC & Mac version. Now there is no need to use third-party apps or tricks to sync all WhatsApp conversations and settings on PC/laptops because now you use the best communication app on computer for interacting with people just like you do on smartphones. You can Download WhatsApp for PC for free. WhatsApp for PC is compatible with Windows 10/8/8.1, Windows versions prior to Windows 8 are not supported. On the Mac side, you can use the WhatsApp desktop app on Mac OS X 10.9 or higher version.

Previously you could use WhatsApp web version on Windows PC via Edge Browser but it had its limitations being not the officially backed full WhatsApp version that lacked many of the crowning aspects of the famous mobile version of the app. 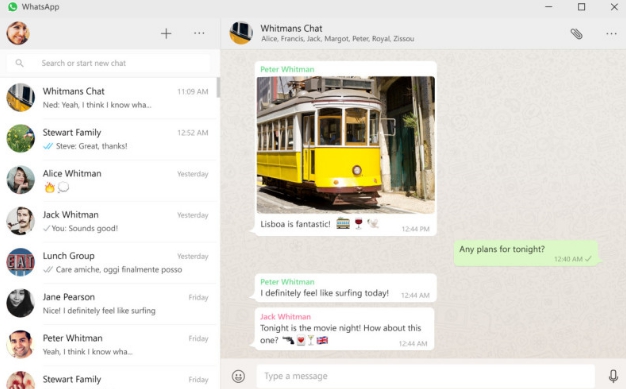 All this has changed because now with WhatsApp’s official desktop app you can not only communicate using top WhatsApp tools with secure connection but also desktop notification feature deliver updates about everything happening in the app on your PC, the feature which was absent in the old web version of the app.

You can set keyboard shortcuts to quickly type messages and access various options within the app like on Skype and Viber. You can sync all conversation to and from mobile devices via desktop app so that you can pick up interaction on PC from where you left it on phone. However, there is one small aspect that can be termed as a bit of a let down and that is the non-availability of voice calls features. Maybe in future app updates it will be added to the mix but for now you can’t make voice calls from WhatsApps desktop app on Windows & Mac. 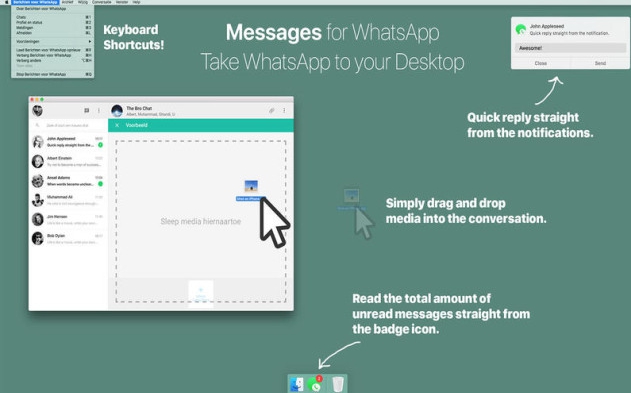 All other WhatsApp features are present in the desktop version such as ability to send/receive links, attack files, voice messages, status updates from PC will be synced with mobile device. No need to transfer files from PC to mobile before sharing them via WhatsApp for Phone, because you can share images, photos, video/audio links saved on PC/laptops from desktops version of WhatsApp.

How to Setup WhatsApp Desktop App on PC Windows & Mac:

Process of downloading and installing WhatsApp app on computers is pretty straightforward. Download WhatsApp PC version and install it by following on screen instructions.

Open the app and you will see a QR code on the screen. Open WhatsApp on your Phone, go to settings and select WhatsApp Web > Scan QR code and bring the mobile device in front of the QR code on PC screen in order to scan it. 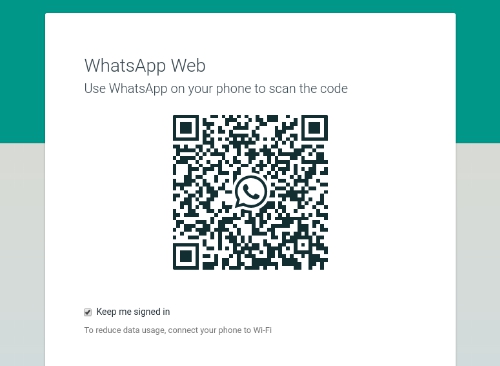 How To Install WhatsApp Business for PC (Windows and MAC)