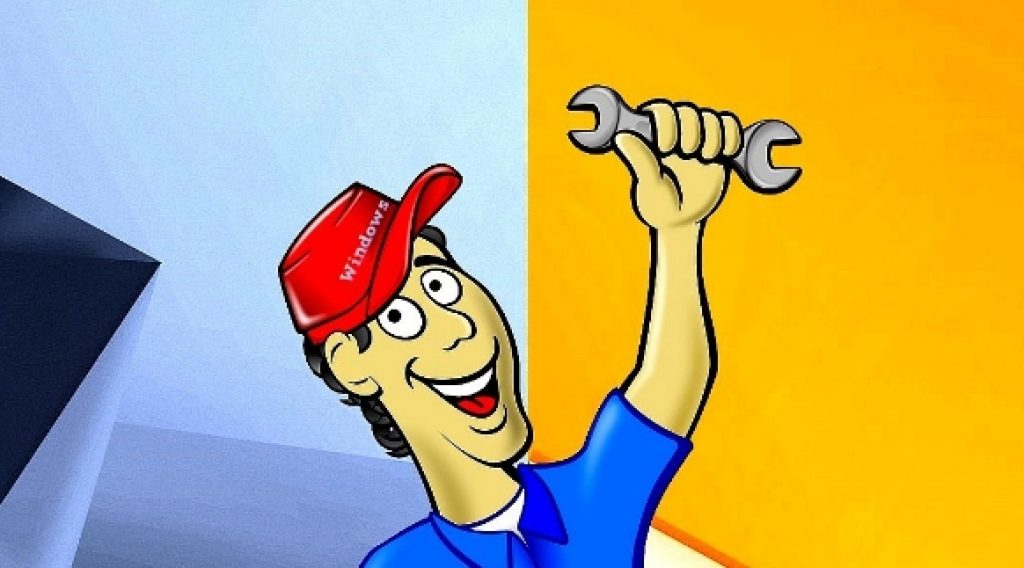 In Windows 10, Microsoft has made it extremely easy to create a backup and restore device drivers using DISM command-line utility. Windows and drivers are a part and parcel. Device drivers on Windows 10 are essential to enable hardware and software to communicate for executing user commands and to ensure smooth running of daily tasks. Whether you’re re-installing and cleans installing Windows 10 on desktop PC or laptop, installing drivers is an integral part of it since these drivers allow your device to work in tandem with device’s hardware and peripheral devices. Since there are thousands and thousands of Windows running PCs, each with their own hardware and driver requirements, therefore, they require their own drivers type for device’s hardware. This makes it important to have a regular backup of device drivers on Windows 10, so that you can easily restore them back to working condition if, for some reason, they stop working. In this guide, we are going to show you how to backup drivers on Windows 10 using Command-line tool.

Windows 10 is capable of automatically handling most of the drivers management tasks which relieves users from having to manually manage Windows drivers as was the case in the older Windows operating systems. You can also download device drivers on Windows 10 directly from Manufacturer’s website in case the current version of device driver has stopped working or isn’t running it should. But sometimes, drivers get updated which don’t run properly on older PC hardware. In that situation, restoring previously backed up device drivers helps you to restore device driver back to a working condition on Windows 10.

In this guide below, we are going to walk you through a simple and quick way of backing up and then restore Windows 10 device drivers using Command-line tool. Which is important as Windows 10 sometimes can fail to recognized certain driver types or older drivers, or PC manufacturer stops releasing a particular driver update that works on your device. But in Windows 10, you can now use a command-line utility to create a backup of drivers that are currently installed on your PC which can then be used to restore drivers before resetting or reinstalling Windows 10 on PC.

Here are the steps that you need to perform in order to backup and restore device drivers on Windows 10 using a quick DISM command-line method.

1 – Open File Explorer or any other location where you want to save drivers backup on Windows 10 PC.

2 – In File Explorer, create a new folder where to store a backup of drivers.

Note: In the above command, you can now replace C:\DriverBackup with the path\location to the folder where you wish to store the backup. Its recommended that you create and save drivers backup on an external storage device if you are reinstalling Windows 10.

5 – With the above command entered, the DISM command-line tool will start looking for all drivers saved in C:\Windows\System32\DriverStore to make a copy.

Now that you have created a backup of device drivers on Windows 10 using Command-line tool, the next steps is to restore them after reinstalling or clean installing Windows 10.

Note: You can try restoring drivers on Windows 10 using command-line tool by entering this command: DISM /online /Add-Driver /Driver:D:\DriverBackup /Recurse. But in some cases you may get the error: 50 “This command can only be used with an Offline image.”

Here’s how to use Device manager to restore drivers on Windows.

1 – Right-click on the Start button and select Device Manager option.

2 – Select the device whose driver you want to update on the Device Manager list.

3 – Device without any drivers are shown/highlighted as unknown device on the list.

4 – Right-click on that particular unknown device without any driver installed for it on Windows 10, and select the Update Driver Software option from the drop-down menu.

5 – In the next window, select Browser my computer for driver software option and locate the folder where you backed up all drivers in the backup section of this tutorial above.

6 – Ensure that you check the Include subfolders option under the Search for driver software in this location: box.

7 – Hit next and wait for the drivers to restore and close the device manager.

Repeat the same steps above to restore all missing drivers after Windows 10 clean or re-installation. Like i mentioned above, Windows 10 is pretty efficient when it comes to detecting and installing accurate drivers for your device type. However, the method above will be of great help to you in case Windows 10 fails to recognize device drivers, network adapter, or drivers on older devices that no longer are officially supported by device manufacturer.

Also Check Out on AppsforWindows10:

How To Use Windows 10 to SSH into iOS Devices

How To Enable Android Notifications on PC Windows 10