Playing DVDs and CDs on Windows 10 isn’t as straight forward as it used to be on previous Windows 7 & Windows 8 operating systems. Microsoft has take away the ability to play DVDs as there is no default media player the comes pre-installed with Windows 10 as had been the case with Windows versions in the past. Microsoft wants you to dole out $15 to buy Windows DVD player from Windows Store to Play DVDs. Given that not many people use physical media devices to watch movies & videos or listen to audios that much anymore but still there are some out there who like playing stuff on DVDs on PC Windows 10. Many find it baffling and rankling on equal parts that Microsoft has decided to discontinue letting people use Windows Media Player for free. Windows Media Player has been renamed Windows DVD player, if you are a loyal Windows Media player user then download it from Windows Store. Otherwise we have a free superior alternative for you to play DVDs on Windows 10 and that is VLC Media Player.

VLC Player is the most popular media player on Windows 10 platform, and judging by the positive reviews and download count over the internet, it’s fair to assume that it is the first choice of majority PC users to play both online & Offline audio and video files. One of the attributes that has contributed to the rise of VLC Player is its ability to play almost all kinds of media formats including popular CD, DVD, Online Streaming, Blue-ray and Digital Media Files among many others formats.

Modern UI of VLC player is compatible with Windows 10; its flat interface and design coupled with easy to navigate options make it extremely easy to set preferences and options even for someone new to it. We come across many media players developers advertising to us that their offering is the best for encoding videos but mostly fall short of promise, usually resulting in output that is mostly blurry or having bloated pixel. Some even warrant secondary media player tool to be installed in order to play videos or stream online. VLC media player is free of all these shortcomings, you get all in one media player experience and for free.

Cross-platform functionality that plays media files in any format without any distortion is the hallmark of VLC media player. Install VLC app on mobile devices and PCs to play media files simultaneously on multiple devices; you can stream videos from mobile device or internet directly on computers without having to download them first on PCs via VLC.

VLC comes in two variants; VLC mobile app and VLC Media Player, former lacks in options for adjusting audio files from settings but later is a complete package design to run on PCs and laptops.

Now double-click the downloaded file to begin the installation process.

Agree on the language and system changes options during the install. Select Recommended Settings and click next.

After the installation is complete, insert DVD, open VLC player, go to File > Open Disc and select DVD drive to open video or audio file from the library.

All done. Now you can play DVDs for free on Windows 10 via VLC media player. 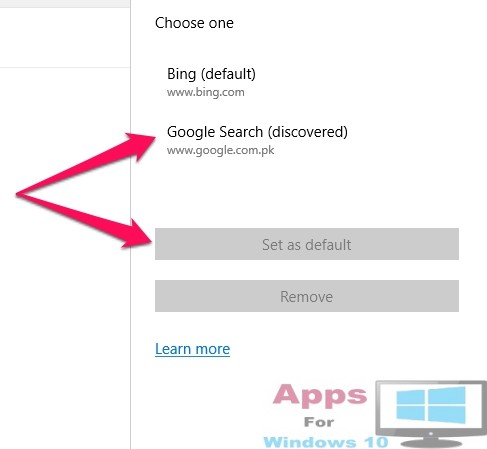 How to Change Search Engine on Microsoft Edge 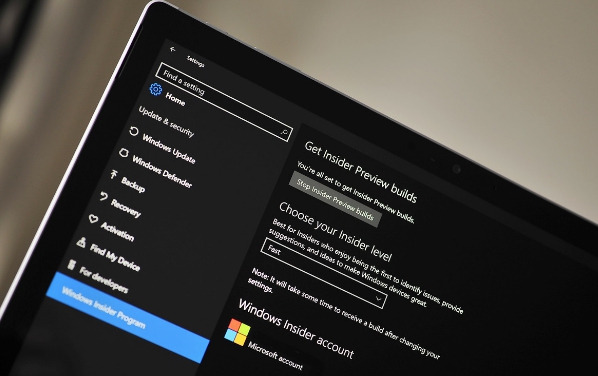 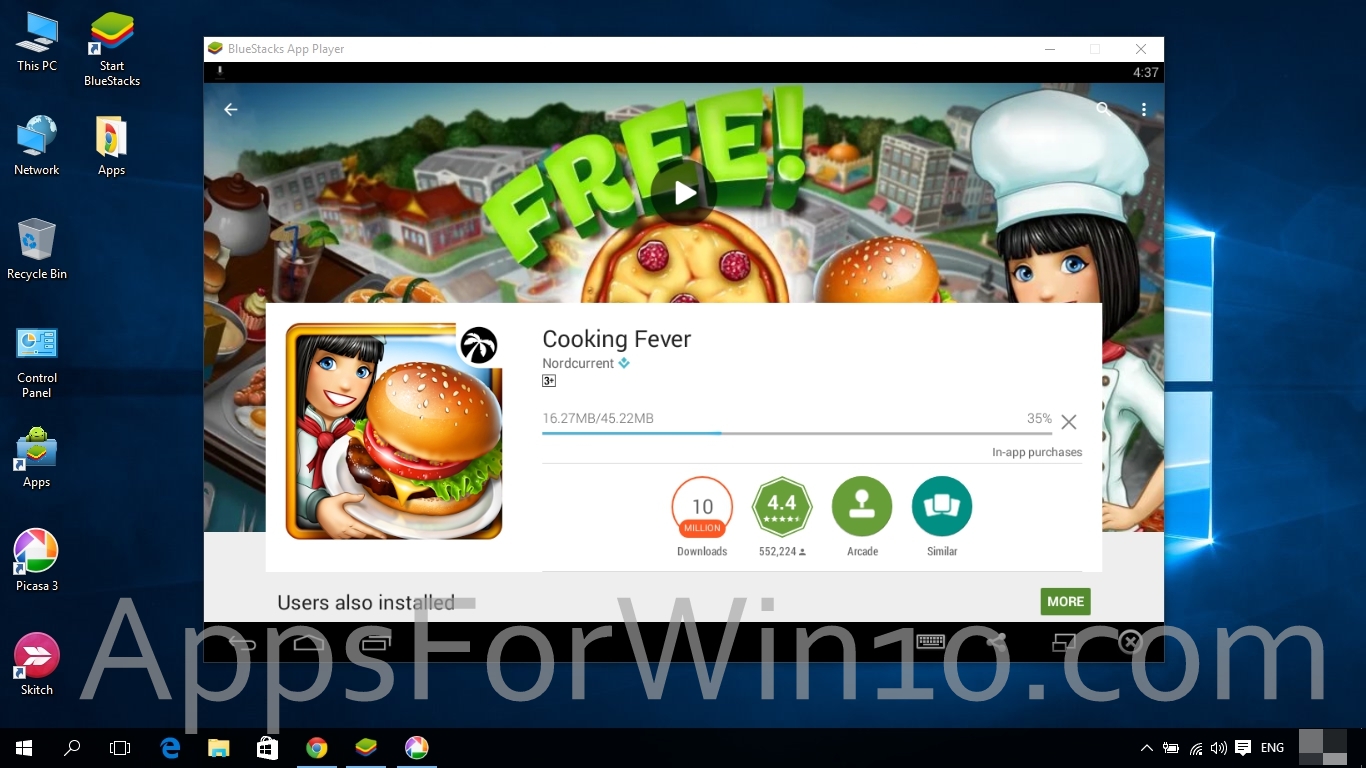