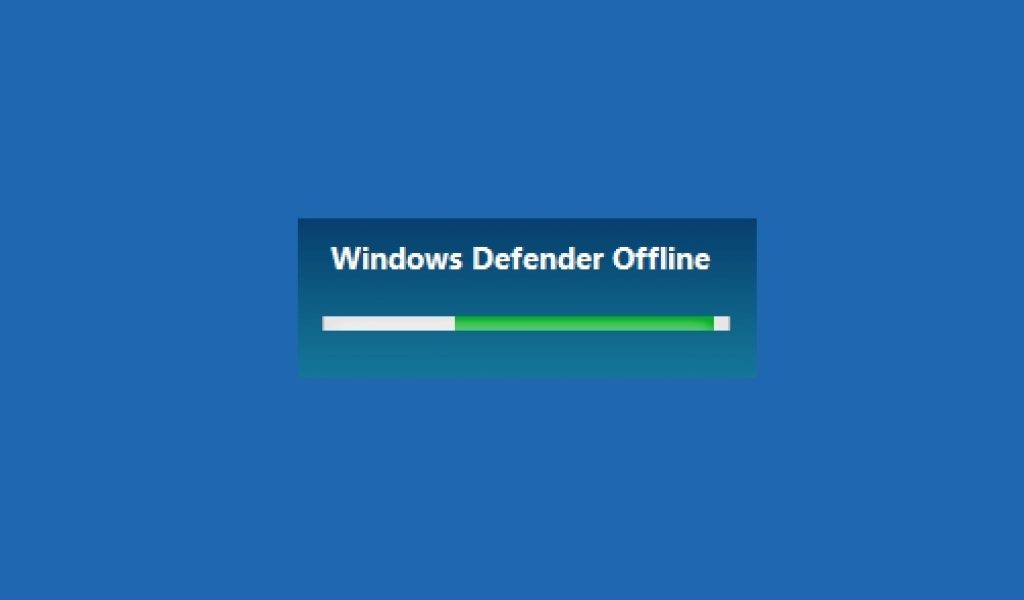 The name ‘Windows Defender Offline’ means it can perform scans even when the Windows is not running on your device. It enables the tool to detect and remove malware even before you switch ON your device. This is very useful feature because malware if it goes undetected and your turn ON Windows, can spread quickly to infect the device.

Windows Defender Offline restarts your PC into a secure environment and scans from outside the Windows rather than running the scan when the PC is ON, which may risk malware already spreading and running the background. Since the scanning takes place when the Windows is OFF, it stops any malware from interfering and running inside the Windows, which makes it easy for Offline Defender to find and remove malware before it can enter the system.

How To Launch Windows Defender Offline on Windows 10 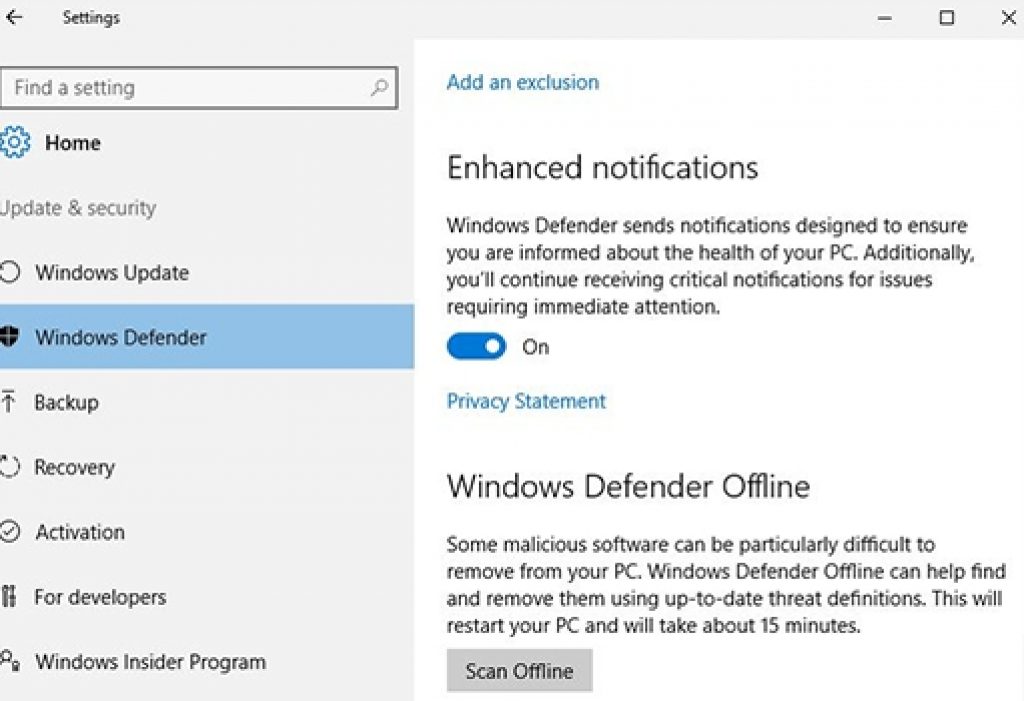 After clicking this button, your PC will automatically reboot and scan the PC for malware. Scanning may take several minutes so be patients. If any malware is detected, you will get the message to remove it from Windows Defender Offline interface. In case there is no malware, your PC will reboot back into Windows after the scan is finished.

How to Launch Windows Defender Offline on Windows 7 and Windows 8/8.1

It is better that you create a bootable media on a virus free, clean PC to avoid errors. Malware can interfere with the media creation process if it is still running in the background. So use another PC, which is clean from malware or virus, to create a bootable media and download Windows Defender Offline, if your PC is infected.

Go the Windows Defender Offline Download Page and download either the 32-bit or 64-bit version depending on your PC system. To find out if your PC is running on 32 or 64 bit version, see instructions here:

Launch the downloaded msstool32.exe (for 32-bit windows version) or msstool63.exe (for 64-bit version). Now, you will be asked to create installation media on a USB drive or burn it on CD/DVD. You can also use your favorite disc burning program to create an ISO file which you can then burn on the disc. This will create Windows Defender Offline media containing the latest virus definitions. If you are creating a bootable USB, make sure that you backup existing data because the process will overwrite data. 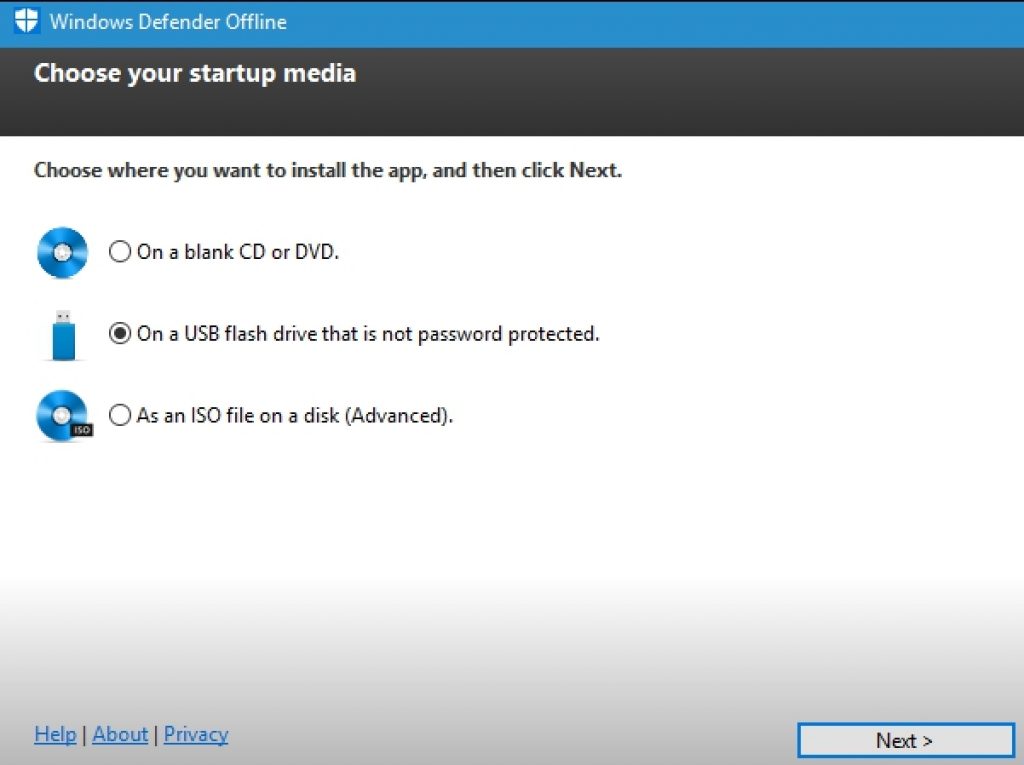 After creating bootable USB, CD or DVD, connect USB or insert disc in to the computer you want to scan and restart the PC.

Now boot from the USB, CD or DVD to run the malware detection scan. Depending on your PC type or settings, it may automatically load into the boot menu or you may have to press a key to enter the boot menu. You can enter boot device menu by modifying the boot order in the PC’s BIOS or UEFI firmware.

After booting the device, Windows Defender Offline will automatically start scan the computer to find and remove malware. Wait for the scan to finish after which the PC will reboot back to the Windows.

That’s all, you have successfully managed to remove malware from Windows PC using Windows Defender Offline tool. Leave your comments for any queries.

How To Upgrade Windows 10 Home To Pro Edition For Free